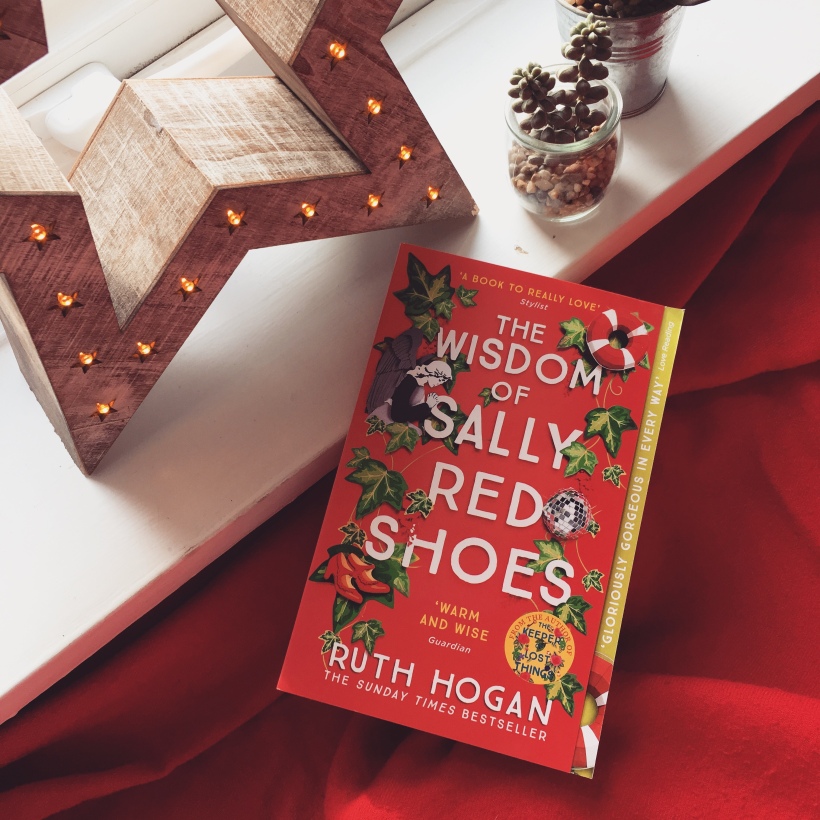 It’s time for another book review! Huge thanks to Two Roads and NetGalley for sending me a review copy of Ruth Hogan’s The Wisdom Of Sally Red Shoes.

I finished reading this last weekend and it’s taken me a little time to gather my thoughts on it. I first discovered Hogan’s writing when I read The Keeper Of Lost Things back in 2017. It was a book I loved; it’s quirky characters and thoughtful storyline unfurled gently through simple but lyrical prose with gems of thought provoking insight scattered throughout. I was hopeful for more of the same in The Wisdom Of Sally Red Shoes but, whilst some of those elements were still there, there was also something that felt very different about it.

The Wisdom Of Sally Red Shoes tells the incredibly tender tales of two mothers: one consumed by the grief of a twelve year old tragedy and one struggling with fear and uncertainty about the future. I was utterly compelled by Masha’s story. I loved how Rogan wrote her grief and the ways in which she dealt with it, and her character’s development was moving. I did not feel the same about Alice.

From the beginning, there was something that felt off about Alice’s character and story that I just couldn’t put my finger on. Where I was eager to know what happened next for Masha, with Alice I felt like I didn’t want to know. I found it quite jarring at times and it wasn’t until right towards the end that the reason for that became clear. The darkness hidden at the heart of Alice’s story was something I did not expect. When it was revealed, I viewed her story in a new light and, whilst I was still not enamoured with her character in the way I was with Masha – if anything, I was even less sure how to feel about her – she suddenly made a lot more sense to me.

Although The Wisdom Of Sally Red Shoes was not entirely what I was expecting, it still held a lot of the signature beauty of Hogan’s writing, evident in The Keeper Of Lost Things. There were still many poignant lines that I found myself going back to. There were still heartbreaking and heartwarming moments conveyed with simple eloquence. There were loveable characters, plenty quirkiness in the storytelling, and a refreshing originality to the tale, which made it a highly enjoyable read.

The central storyline is one of great grief and the process of learning to live beyond it but – true to the style established in her debut – Hogan touches on other wide ranging issues, including mental illness, societal expectations, age, gender and parenthood, to name a few. Although darker in tone than Keeper, The Wisdom Of Sally Red Shoes is still told with humour, eccentricity and a significant amount of joy. In fact, for a story of such grief and sorrow, Hogan’s writing leaves us with a message of hope: “Life is full of small joys if you know where to look for them.”

All in all, I definitely recommend The Wisdom Of Sally Red Shoes, especially if you’re looking for an original story, quirky characters and simple yet beautiful writing. 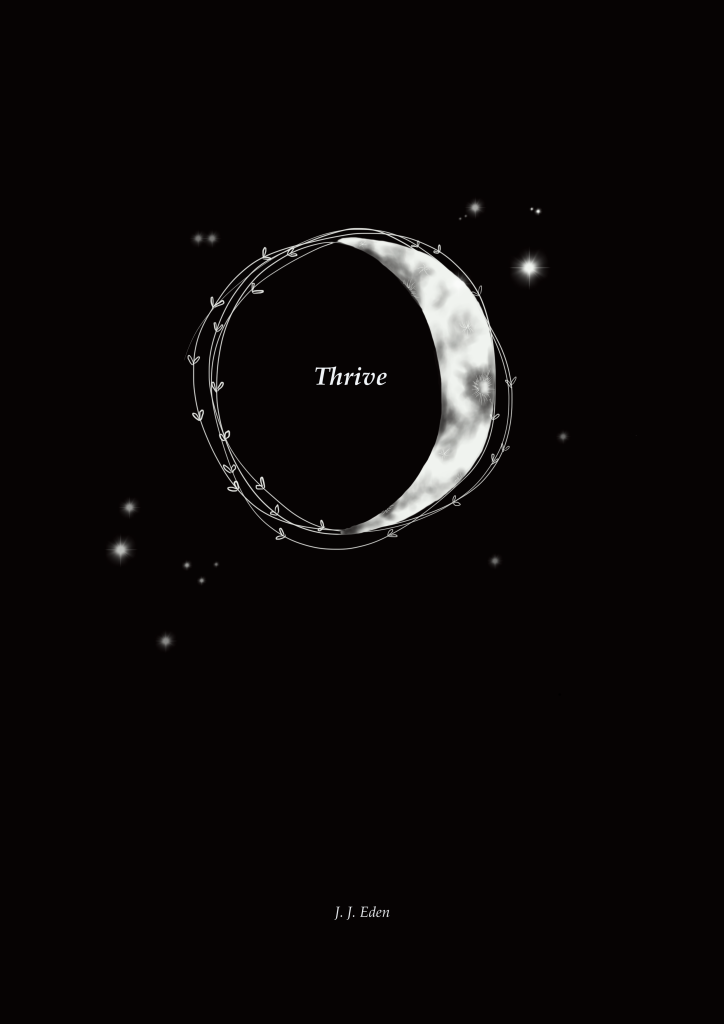 My little reading buddy is very needy this morning. Not content to curl up next to me in her usual manner, she’s sprawled herself right across my lap. She’s not as small as she thinks she is! 😂
Breakfast in bed makes for a good start to Good Friday. 😉
“I realise how in the ordinariness of the everyday the steadfastness of love is revealed.”
I love fantasy fiction but it often seems like the books that are front and centre in the genre are nearly all penned by white men. One of my reading goals for this year is to consciously seek out fantasy books written by a more diverse range of authors, including those from Global Ethinic Majority, female, LGBTQ+ and neurodivergent communities. I’ve discovered some great books already but N K Jemisin’s The Killing Moon has really stood out to me so far. The world is vivid and complex in scope, the characters compelling and the writing immersive. It’s one I find myself fully engrossed in, forgetting I’m reading at all and not wanting to put down. I’ve never read any of Jemisin’s work before and had never even heard of her until a few months ago, which feels shameful now I’m experiencing how exquisite her work is. I’m incredibly excited to dive into the rest of her books!
“I am terrified and I am terrible. I am fearful and I am something to be feared.”
Well folks, I don’t know about you but I am finding the world fucking exhausting. But I’m trying not to let that exhaustion get the better of me.
Loading Comments...
Comment
×
<span>%d</span> bloggers like this: